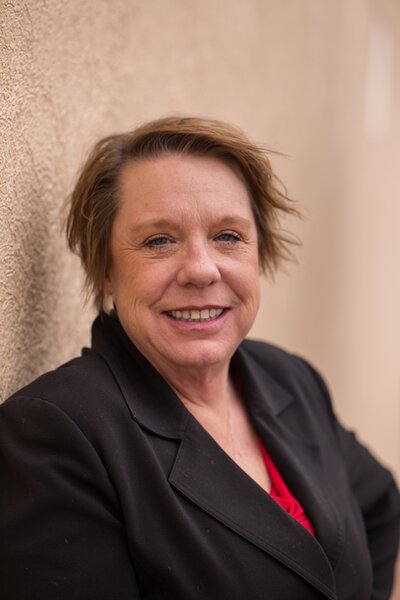 Cheryl received her undergraduate degree from the University of Texas at El Paso and her law degree from Texas Tech School of Law. Cheryl was rated as a Super Lawyer for 2019. Cheryl has been both a vice president and president of the Border Bankruptcy Bar. A member of the State Bar of Texas, she served in the prestigious position of Law Clerk to Justice Ann McClure of the Eighth Court of Appeals. She has been an officer and member of the El Paso Women's Bar Association and is a member of the College of the State Bar. Cheryl is Board Certified in Consumer Bankruptcy Law in Texas and is licensed in both Texas and New Mexico, and is admitted to practice in Federal Court in the Western, Northern, and Southern Districts of Texas, the District of New Mexico, and the U.S. Supreme Court.

Cheryl is a native El Pasoan and has been active in the community, having served as legal counsel to the El Paso Amigo Airshow until 2009. She was a member of the mission team for St. Mark's Methodist Church and has been on the board for many organizations. Cheryl is married to Kirk Davis, and they recently relocated to the Dallas Area. Kirk is a coach at Timberview High School. Her son James served in the U.S. Army. As such, she is sensitive to the needs and concerns of military personnel and their families. She also has three stepchildren and three grandchildren.

Cheryl divides her time between her office in El Paso as well as her office in the Dallas metroplex in order to meet the needs of all of her clients. 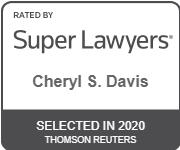 Please fill out the form below and our attorney will contact you.

Thank you. Your submission has been sent.

The Law Offices of Cheryl S. Davis, P.C. is located in El Paso, TX and serves clients in and around El Paso, Anthony and El Paso County.

Attorney Advertising. This website is designed for general information only. The information presented at this site should not be construed to be formal legal advice nor the formation of a lawyer/client relationship. [ Site Map ]

See our profiles at Lawyers.com and Martindale.com